Negotiator: EU dealwas now or ever 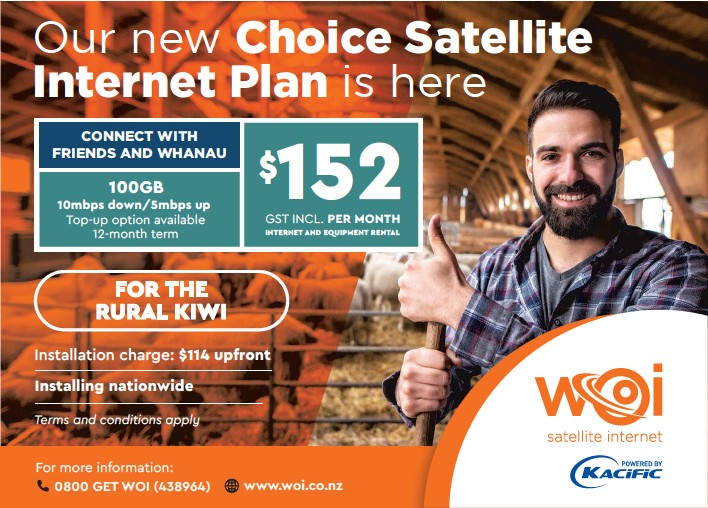 Atrade negotiator involved in the just-signed free-trade deal with the European Union says New Zealand got the best possible deal and if we had not signed now the country would have gone to the back of the queue. Vangelis Vitalis, who has just returned from the trade negotiations, made the comments at the Primary Industry Summit in Auckland. The deal will result in 97 per cent of New Zealand’s exports to the EU eventually becoming duty-free, including items such as onions, wine and kiwifruit. But the dairy and meat sectors voiced concerns that the deal was not commercially meaningful. Vitalis said he shared frustrations. “This is the most protectionist agricultural block in the world. It has a long history of protectionism and it has its own reasons and justifications for that based on the Second World War. But the reality is, these guys operate a completely different paradigm. “I can’t tell you how challenging that’s been over the last four years to be talking to 27 countries that those believe that free-trade agreements are actually about managing New Zealand’s access into the market. And it beggars belief when you’re talking to a counterpart, who thinks that 0.1 per cent of their market risks destabilising it.” He said the reality of dealing with the EU was that New Zealand meant very little to it. “I know people have said it would have been better to walk away but you have to think if we had walked away wouldwe have been able to get a better deal and I honestly don’t think we could have. “There was no doubt in my mind that, if we were to leave without a deal, we would be put at the back of a queue. Remember, the EU does not need to deal with New Zealand. It does want to deal with Australia, Australia has high tariffs. It’s a big economy and is worth a lot to the EU. “It was said to me many, many times, we care about Australia, we don’t care about you.” Vitalis hoped the deal would be ratified next year and would also come into force in 2023 but it needed to go through the European Parliament first. “We very deliberately focused our negotiations to ensure that we would only go through the European Parliament. We learned a sharp lesson from